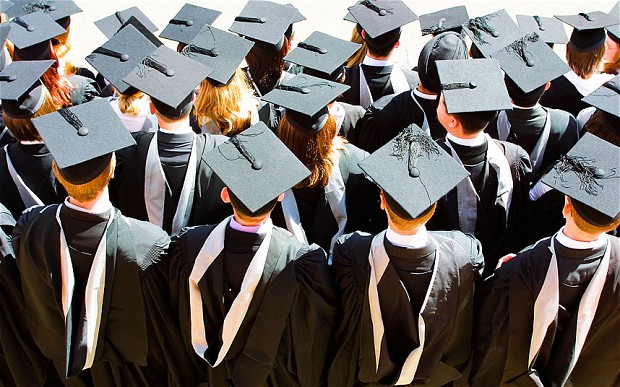 After the Academy: Whither next?

Whether it’s Stockholm Syndrome, Post-Traumatic Stress Disorder, or Survivor’s Guilt, those of us considering a career outside academia find it nearly impossible to imagine just what life after the academy might actually look like. Part of this is because we find it hard to envision a career path beyond the university. We spend at least a decade sheltered in our departments, surrounded by and receiving our career socialization from other scholars. At the same time, academic departments are rarely the most supportive environments for discussions of non-academic career paths. Having just completed fourteen years of university in the middle of a major recession, I nonetheless see this as a time of opportunity rather than desperation. But I still ask myself, whither next?

I would love an academic job. I’m also a realist, and realistically it’s lean times. Most of us with PhDs will ultimately find employment outside the academy. Graduate school trained me to use proper Chicago citation style, how to manage a classroom, and the intricacies of navigating foreign archives, but I had little preparation for life beyond the university walls—until now. I’m suddenly tallying my “transferable skills,” creating professional networks in multiple arenas, and forging an online presence to promote myself as a scholar? a writer? a researcher? a photographer? It’s daunting and exciting. And there’s a wealth of online support.

Interviewed for Sabine Hikel’s “Leaving Academia” podcast, Krista Scott-Dixon relayed her own trajectory to a non-academic career. She discovered that it wasn’t a precise occupation she was searching for. Naming a job title didn’t resonate with her. Instead, she realized that seeking a path that allowed her to do the values that were important to her, rather than the tasks that she was trained for, would lead to her ideal future. She’s now a web/magazine editor and research director.

These sites like Hikel’s that have sprung up to support a generation of scholars who are moving beyond academia clearly speak to an important issue. Names of some, like “Sellout,” make clear the associations and fears they seek to dismantle. As soon as we start talking about leaving the academy, there’s a sense of failure, or of accepting failure by discussing possibility. This needs to be overcome! And advice like Scott-Dixon’s makes it easier to speak openly about PhD grads’ possibilities, whether inside or outside academe.

I found Scott-Dixon’s advice especially resonant. Beyond the generic “professor,” many of us have not actively formulated a career goal, myself included. But I do know what I value: social justice, the power of language, desirable location, and challenge. Thinking in terms of values spoke to me more than most things I’ve read about possibilities beyond the Ivory Tower. But it’s not an answer, it’s just a signpost, and this series “After the Academy” will trace where the sign(s) point.

This blog was originally published at History Compass Exchanges on
25 February 2010.