Long hailed as one of the world’s most livable cities, Vancouver draws visitors with its unique combination of coastal beauty, temperate weather and rugged mountains. Whether shopping Downtown on Robson Street, exploring the market at Granville Island, cycling the seawall around iconic Stanley Park, or sampling its exceptional Asian cuisine, there’s no shortage of things to do in Vancouver. 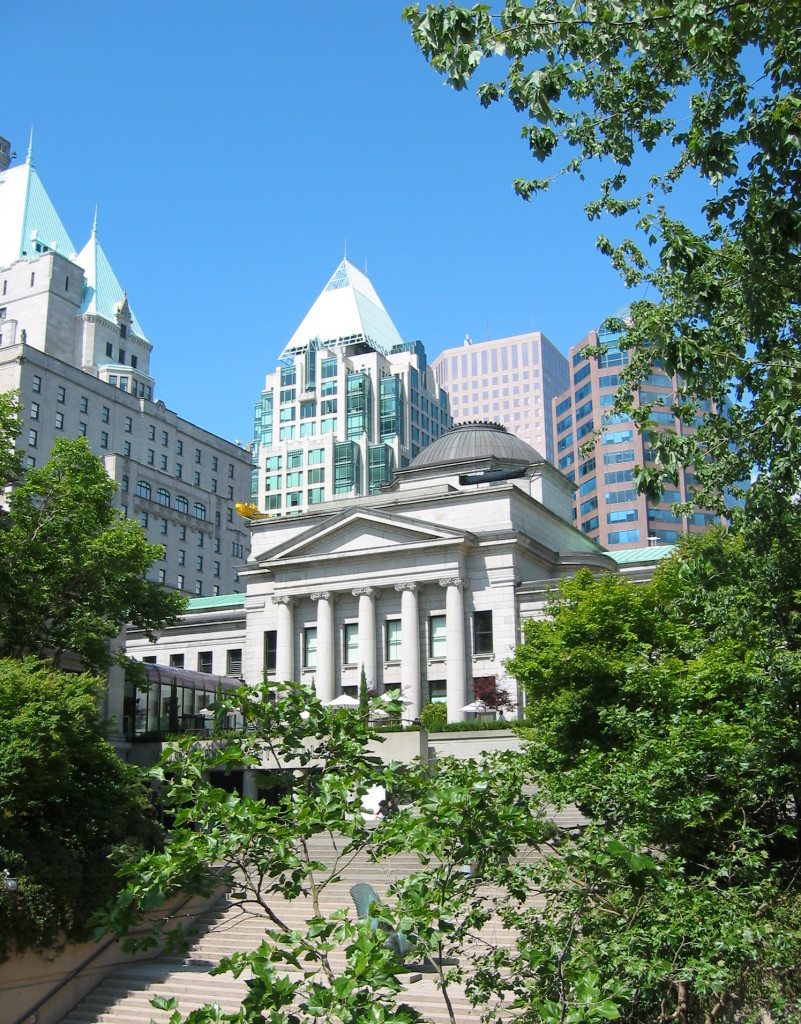 For Canada’s third-largest city Vancouver is surprisingly compact, but it still requires some initial orientation. The West Side, West End and West Vancouver, for instance, are all different places with their own personalities. The West Side, from Ontario Street to the tip of tony West Point Grey, includes old-money neighbourhoods like Shaughnessy, but also laid-back Kitsilano’s restaurants and bars, beaches and spectacular views. The West End, between Downtown and Stanley Park, is also home to the city’s Davie Street gay village. Residential West Vancouver and North Vancouver together constitute the North Shore, which is crisscrossed with hiking trails through lush coastal mountain forests. And East Vancouver includes distinctive, diverse neighbourhoods like mid-Main and Commercial Drive, offering everything from trendy vintage and bespoke fashion to local boozers and hipster brewpubs. 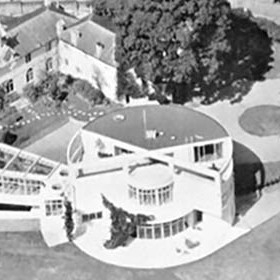 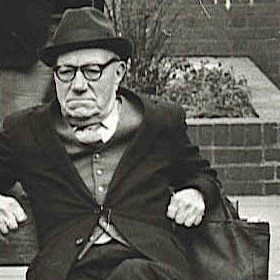 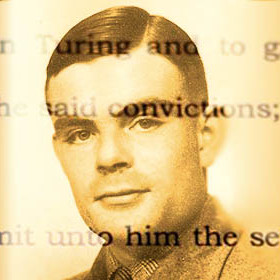 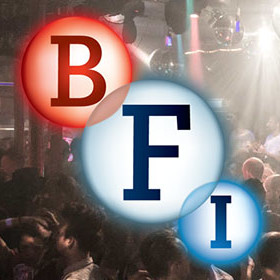 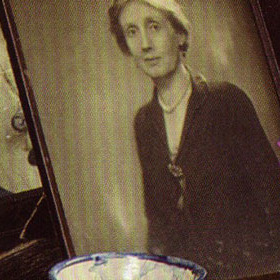 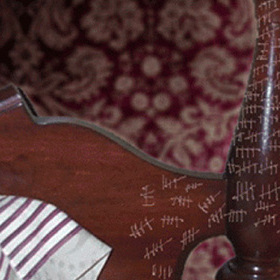 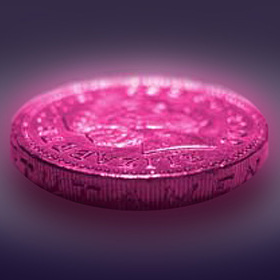 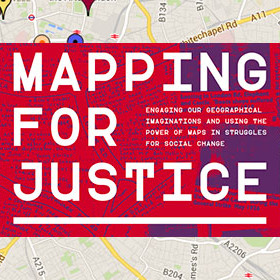 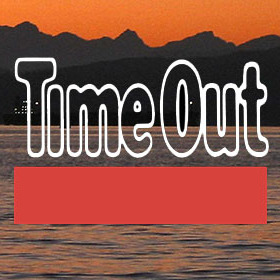 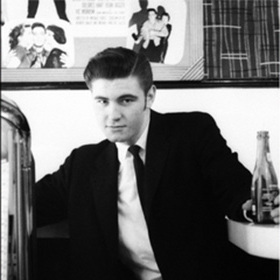 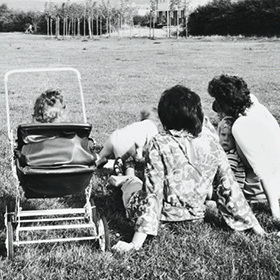 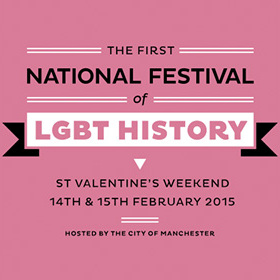 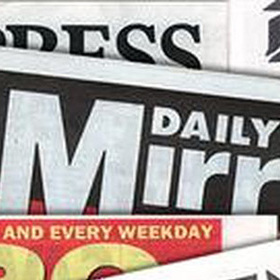 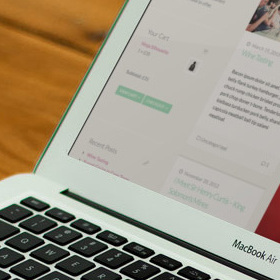 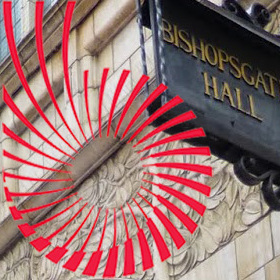 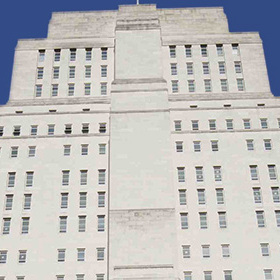 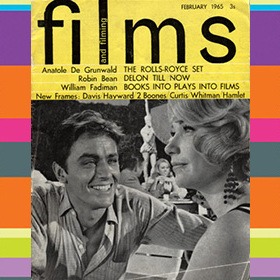 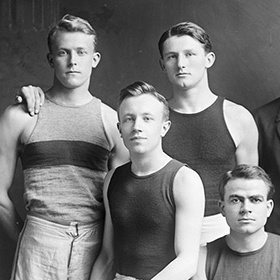 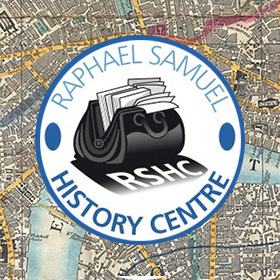 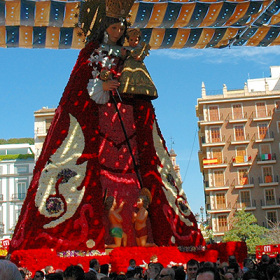 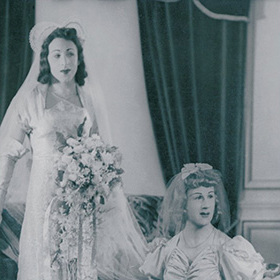 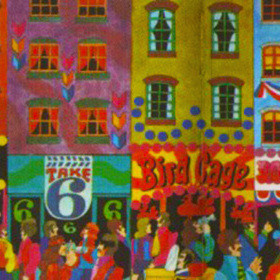 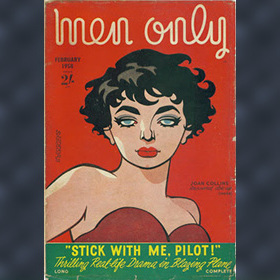 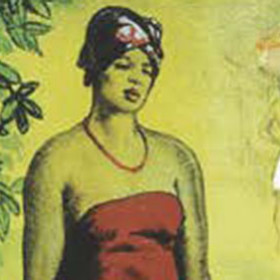 I am an avid international traveller and my travel writing and photography have appeared in print and online publications from the US and Canada, the UK, India and Iran.

With my partner, I also operate the international travel blog UrbanEscapists.com. This blog is a collection of travel tales and recollections as well as tips and must-do lists. It depicts our schemes to reach that elusive perfect life balance by making the most of a city existence through pairing it with frequent (and sometimes lengthy) vanishing acts into the wilds. We believe that with a little lateral thinking you can subvert the daily grind without needing to hand in your notice. This is what the blog is all about — the best of both worlds.

In 2015, I was commissioned to write Time Out’s weekend guide to Vancouver, Canada, comprising  approximately 2,500 words across seven online pages ranging from museums and galleries to bars and nightlife..

“Where History Goes Underground,” The Press and Journal (Aberdeen, Scotland).

There’s something brewing in Seattle besides the coffee for which the city is so famous. Percolating beneath the streets of historic Pioneer Square (14 feet beneath it to be exact) you will find an elaborate history of plumbing catastrophes, hilarious misadventures, and local scandals. Read more…

Somewhat lost and disoriented from the city’s many inter-connected transit routes, I was unwittingly approaching the city’s eastern districts sometime after midnight. Karin, a young Berliner, offered me help and opened her home to me, thereby disrupting all stereotypes of German coldness and brusqueness. This after another German, kind but misguided, asked if I needed any help after he saw the Canadian flag on my bag. He was only too happy to offer any assistance. He liked Canadians, he told me. After all, he’d been to Ohio. Read more…

My photographs have been used to accompany others writers’ articles in the Lethbridge Herald and Red Deer Advocate as well as in the updated 9th edition Schmap Guide to Los Angeles, and the viajespain.es and nerja.co.uk Spanish tourism websites. They have also appeared on the liveonthedrive.com and livinginmountpleasant.com promotional sites for Vancouver, Canada. Music festival info site festivalnews.co.uk has used my photos of the Glastonbury Festival, and others have appeared on multiple international personal and travel blogs.