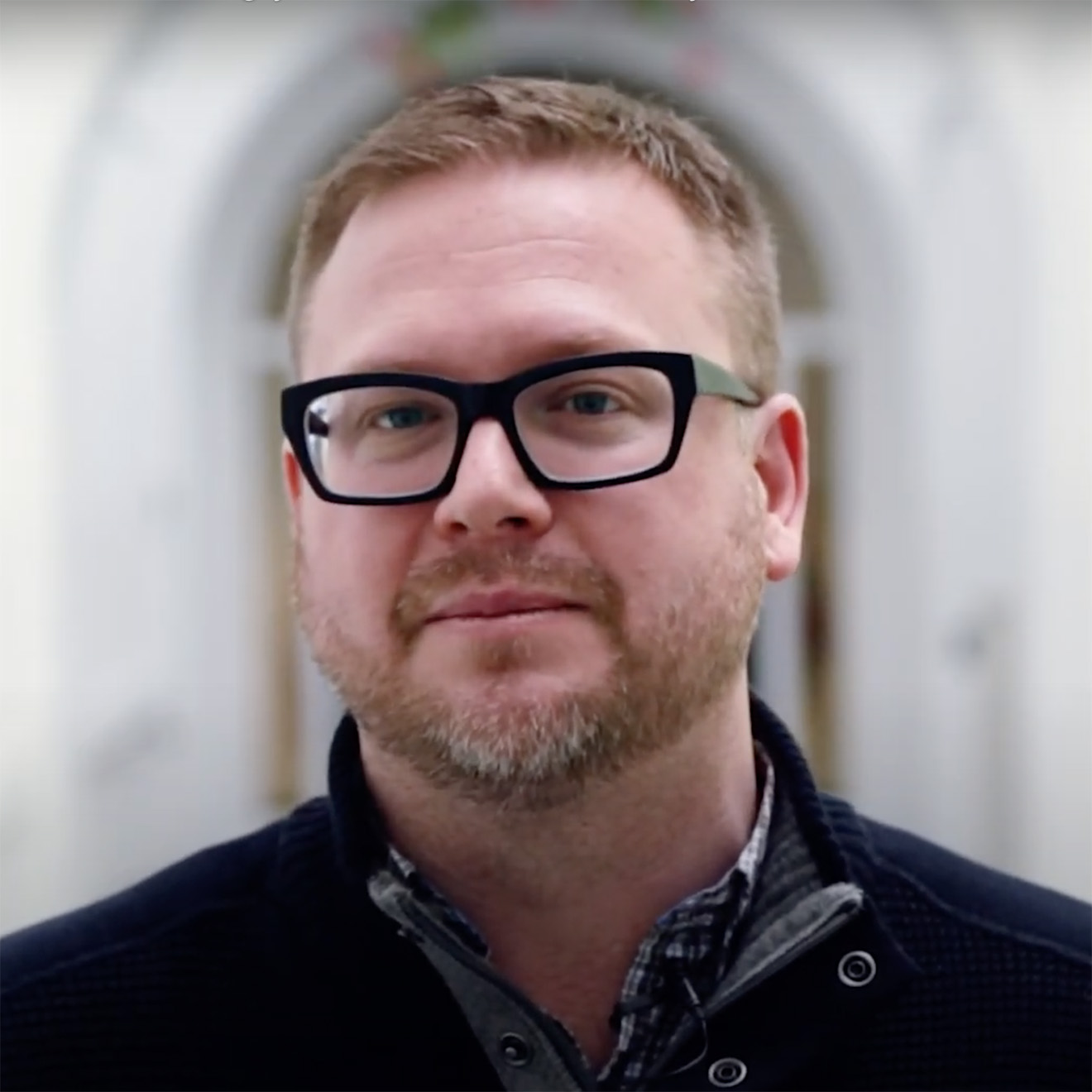 Justin Bengry is an experienced historian, researcher and author of numerous publications in journals, edited collections and international newspapers. He has more than a decade of experience writing and speaking about gender & sexuality, social & cultural history, capitalism & consumer culture, media & travel.

Justin’s extensive social media experience extends across blogging about history, higher education and career development, as well as maintaining multiple professional Facebook and Twitter accounts. He is a co-founder and managing editor of the international, peer-reviwed history of sexuality blog ‘NOTCHES’.

Justin completed a PhD in History and Feminist Studies at the University of California in 2010 after which he held Postdocs at the University of Saskatchewan and McGill University. Justin was Lead Project Researcher for Historic England’s public and digital history initiative Pride of Place: England’s LGBTQ Heritage, and Postdoctoral Research Fellow on the AHRC-funded project Queer Beyond London.

His book The Pink Pound: Capitalism and Homosexuality in Twentieth-Century Britain is under contract with the University of Chicago Press.