My first professional publication examined the history of the inter-war British men’s lifestyle magazine Men Only and its strategic use of imagery and humour to cultivate multiple markets.

Men Only was among the earliest men’s lifestyle magazines published in Britain. From its first issue, in December 1935, the magazine cultivated a mainstream audience of middle-class, presumably heterosexual male consumers. But at the same time, I argue, it addressed and courted another audience long associated with urban leisure and fashionable consumption. References to homosexuality in Men Only went beyond mockery and insults directed at effeminate men. Instead, both textual and visual references to subcultural codes, practices, and homoerotically charged situations all reinforced potential readings of the magazine that would be understood by a queer audience. Other readers sometimes decoded the magazine’s references and doublespeak too. Some even expressed concern that particular magazine elements were ‘a trifle pansy’. But by printing such concerns the magazine producers further highlighted Men Only’s complicated dual address. By 1939, however, as the magazine’s references to homosexuality and urban queer subcultures became increasingly dated and less lucrative, it began to direct its attention to a new military and home front audience. This article argues that through the deft use of humour, imagery, and coded doublespeak, Men Only courted a homosexual market segment a full half century before advertisers and marketers would openly acknowledge and seek the ‘pink pound’. 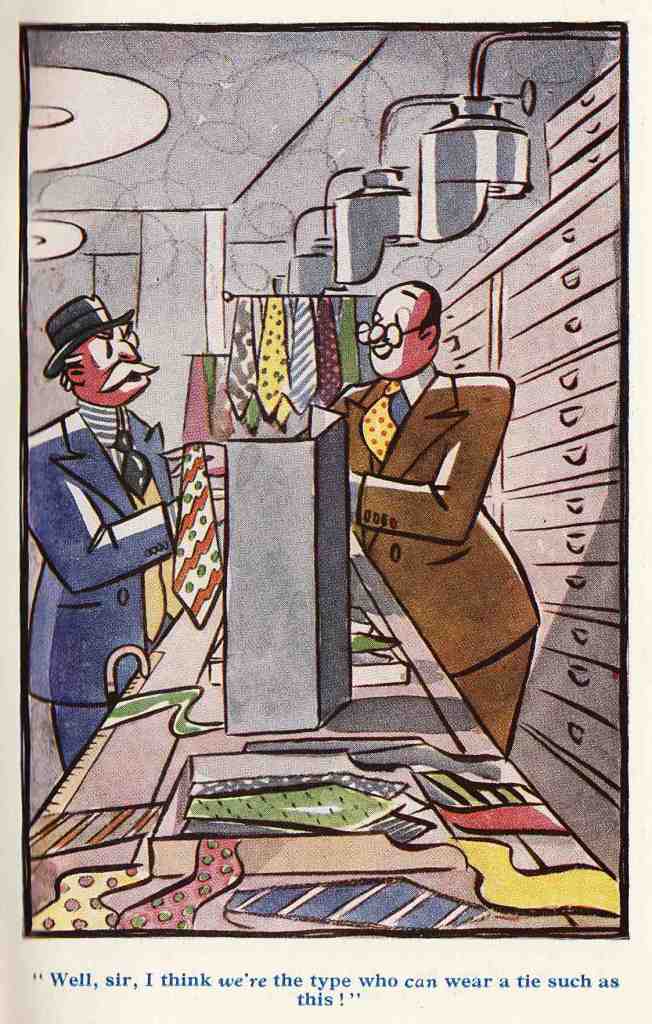