Queer Profits: Homosexual Scandal and the Origins of Legal Reform in Britain

By examining UK Cabinet papers from Prime Minister Winston Churchill’s government, I determined that parliamentarians were concerned about the exploitation of the profitability of queer scandal as much as, if not more than, the issue of homosexuality itself. This, more than anything else, promoted early government decisions that would ultimately lead to legal reform.

Newspapers are consumer goods, and their producers actively seek methods to increase circulation and revenue. For some, relaying the scandal and titillation at the intersection of sexual aberration and criminal offence promised significant returns. Audiences followed the Sunday papers for this kind of respectable pornography, which provided lurid details of sexual abnormality decontaminated for their consumption through the inclusion of details of legal process and punishment. Press commodification of queer scandal grew so lucrative, in fact, that it contributed to the creation of homosexuality as a public issue attracting government concern and ultimately requiring state intervention. Criminalised in Britain until 1967, male homosexual acts entered public discourse in the early 1950s as never before. But the government was not solely interested in homosexual legal reform. Its initial interest was in commercial exploitation. Paradoxically, then, the profit motivations of the scandal press that both vilified but also publicised homosexual desire must be considered part of the history of legal reform in Britain that led to the decriminalisation of homosexuality. 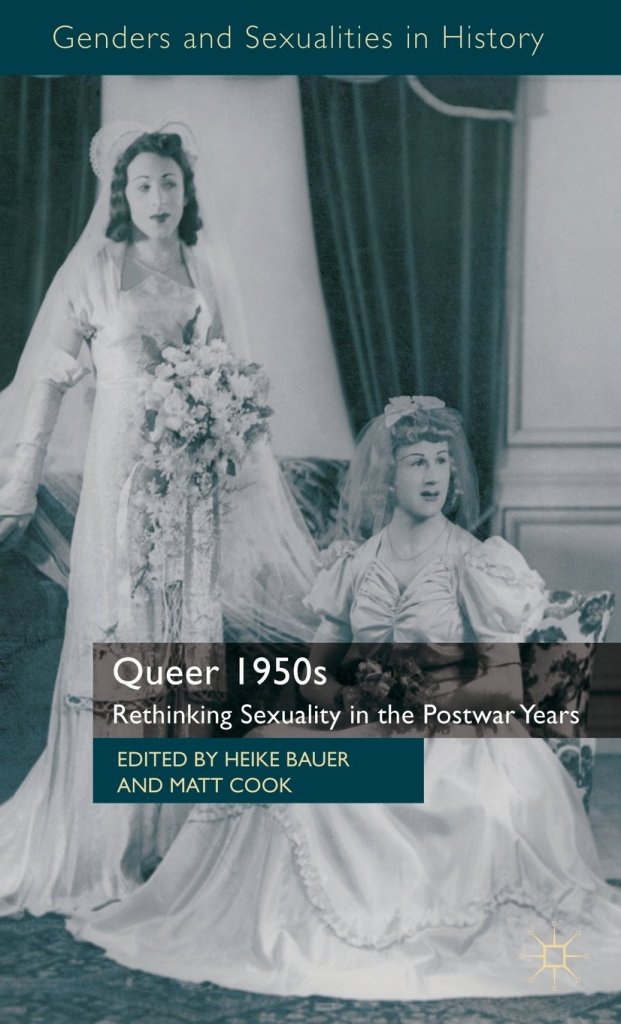 This collection Queer 1950s brings together scholars from across the humanities in a fresh examination of queer lives, cultures and thought in the first full post-war decade. Through explorations of sexology, literature, film, oral testimony, newspapers and court records it nuances understandings of the period, and makes a case for the particularity of queer lives in different national contexts – from Finland to New Zealand, the UK to the USA – whilst also marking the transnational movement of people and ideas. The collection rethinks perceptions of the 1950s, traces genealogies of sexual thought in that decade, and pinpoints some of its legacies. In so doing, it explores the utility of queer theoretical approaches and asks how far they can help us to unpick queer lives, relationships and networks in the past.