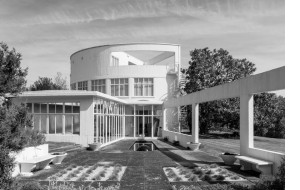 On the day it was released, the video