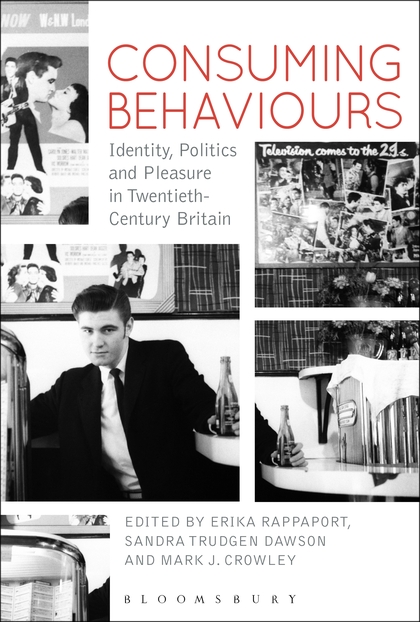 Bridging the divide between historical and cultural studies approaches, Consuming Behaviours discusses what makes British consumer culture distinctive, while acknowledging how these consumer identities are inextricably a product of both Britain’s domestic history and its relationship with its Empire, with Europe and with the United States. In twentieth-century Britain, consumerism increasingly defined and redefined individual and social identities. New types of consumers emerged: the idealized working-class consumer, the African consumer and the teenager challenged the prominent position of the middle and upper-class female shopper. Linking politics and pleasure, this collection explores how individual consumers and groups reacted to changes in marketing, government control, popular leisure and the availability of consumer goods.