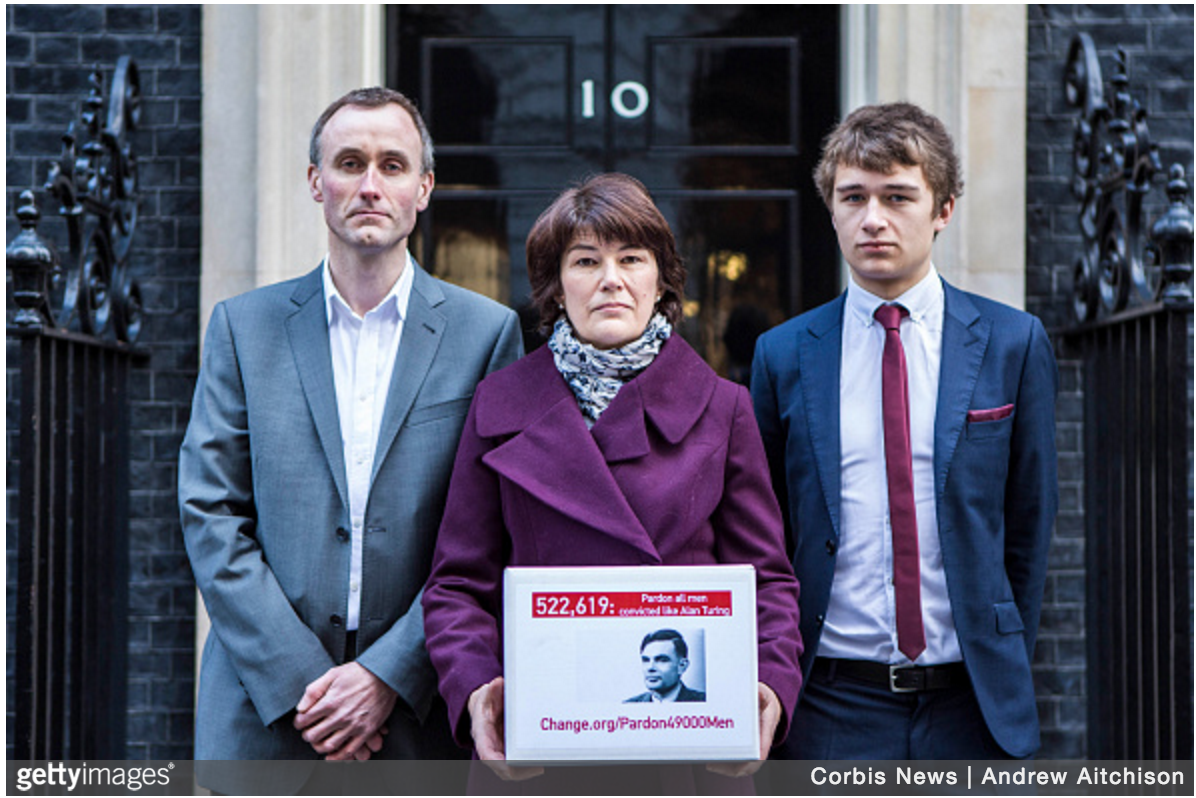 On 21 October, Conservative Justice Minister Sam Gyimah was instrumental in the failed second reading of the Sexual Offences (Pardons Etc.) Bill. The private members bill sought to clear the names of men convicted for historic homosexual offences that are no longer crimes. Introduced by Scottish National Party MP John Nicolson, who is openly gay, the bill would have expanded the number of offences for which pardons—and more importantly, ‘disregards’, which effectively erase convictions—could be extended to living men as well as to the dead.

Speaking for some 25 minutes in the House of Commons, Gyimah ‘talked out’ the time allowed for debate, a parliamentary strategy that effectively killed the bill. Gyimah accused that the bill could lead to pardons being claimed by men convicted of offences that remain crimes, ‘including sex with a minor and non-consensual sexual activity’. But these are scare tactics. Nicolson’s bill unambiguously excluded non-consensual offences or those committed with anyone under the age of 16. To be clear, Gyimah’s justification for killing the bill was not that it would actually grant pardons to men convicted of non-consensual or underage sex offences, but that such men might claim to have been pardoned.

The previous day Gyimah had announced the government’s own strategy for pardoning men convicted for homosexual offences. Rather than righting the wrongs of the past, the government’s preferred approach to pardons exploits LGBTQ issues and people for political gain, a perverse outcome of the Conservative government’s ongoing attempt to appear progressive, inclusive, and LGBTQ-friendly.

This post was originally published at History Workshop on 23 October 2016. It was subsequently published at the Policy and Politics blog at the London School of Economics and as ‘In Britain, the Conservative Party’s “Gay Pardon” for the Dead Harms the Living‘ at Slate for US audiences.