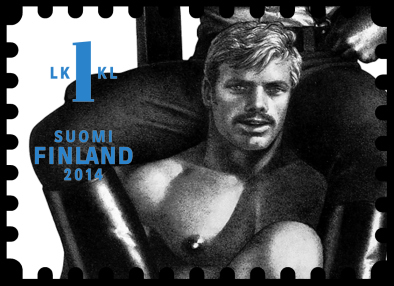 Male Order: Tom of Finland and the Queer Iconography of Postage Stamps

This post was originally published at “NOTCHES: (re)marks on the history of sexuality” on 14 April 2014.