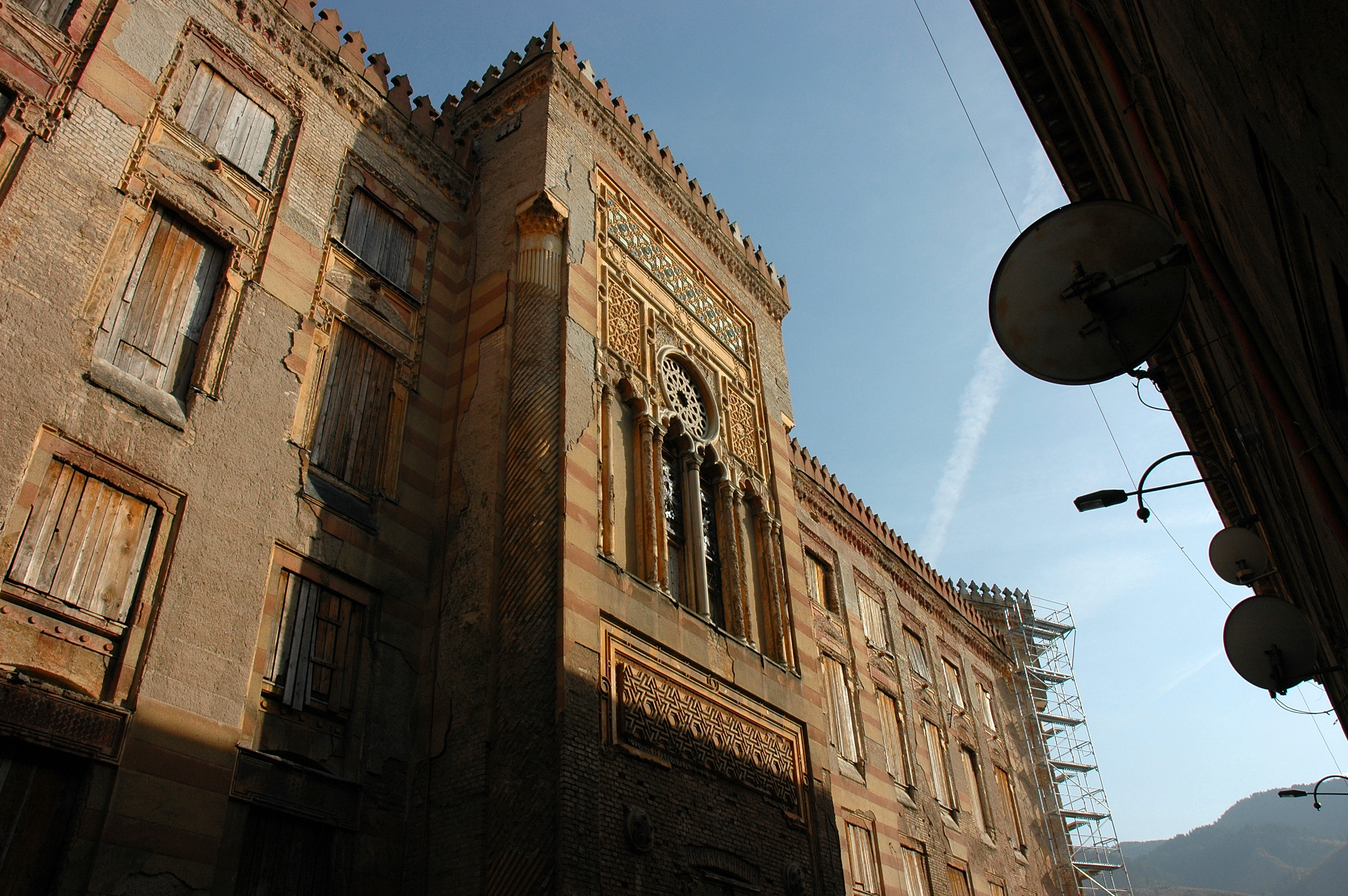 Memory, Identity and Politics in Sarajevo

As an historian I’ve probably gained more sympathy and understanding of the importance of my discipline from my travels and experiences outside the classroom. There are moments of sudden and profound understanding that have given me chills. I first experienced this on my first trip to Germany. Walking among the trees down the former East Berlin’s Unter den Linden I was overwhelmed by history, the power of space, and the profound social and cultural transformations that this street had seen and now represented.

With many more trips to Europe, and the experience of many more sites of historical unrest and change, I thought I had become dulled to such emotive responses to history. And then I took a week-long road trip across the Balkans in a rented Fiat.

There’s something about the immediacy of knowing this place was under siege so recently, experiencing war within the period of my own memory. It’s easy to assume that war ended in Europe in 1945, but throughout Serbia, Croatia, and Bosnia war ravaged society not even a generation ago.

The stark reality of this hit when driving through towns that couldn’t afford to replace bombed out buildings and past farmhouses still pockmarked with bullet holes. After the relative wealth of Slovenia and parts of Croatia, the tell-tale signs of war in rural Croatia as we approached the Bosnian border were jarring. And later, in Mostar, the ruins of office buildings and apartment blocks in the downtown core was a stark reminder of what many around us had experienced so recently.

But the experience that stays with me is Sarajevo. Mostly recovered, you might not see many signs of war in its streets these days. Until you look down to the sidewalk and see the so-called Sarajevo Roses, small mortar shell craters filled with red cement, much of the city today seems largely unscathed, its scars mostly hidden from the public and from tourists.

And then I found the shell of the National and University Library of Bosnia and Herzegovina just around the corner from our hotel. An Ottoman style building on the banks of the Miljacka river, the library was a repository for the history of Bosnia, and as such became a deliberate target of Serb incendiary bombardment on 25 August 1992.

The fact that the Serbian army would destroy a repository of a nation’s written culture and history speaks to the power of history to define a people and their identity. Bosnia’s rebuilding of the library and recollection of materials lost in the subsequent inferno is equally telling of the need to assert a collective history and culture in an area fraught with competing identities. What I found most poignant, besides the hulking ruin itself, was a plaque mounted on its wall, even during the process of reconstruction:

On this place Serbian criminals in the night of 25th-26th August, 1992 set on fire National and University’s Library of Bosnia and Herzegovina. Over 2 millions of books, periodicals and documents vanished in the flame.

Do not forget, Remember and Warn!

This plaque is striking. When I saw it, the building was under reconstruction, but the plaque remained. Its tone and identification of the perpetrators of the library’s destruction names names. It asks Bosnians never to forget the loss, but also never to forget who caused it. But, appearing in English, it is also a call for foreigners not to forget what happened on this site of twentieth-century history as well.

As an historical actor itself, the library remains a poignant voice on multiple levels of self-identification, memory, loss, and self-representation of a people to the rest of the world.

For more on the library, its history and destruction, and the move to rebuild its collections see:

This post was originally published at History Compass Exchanges on
15 July 2010.