In 2014 I was asked by the Bishopsgate Institute to teach a source-based course for the wider public on the history of the ‘pink pound’. 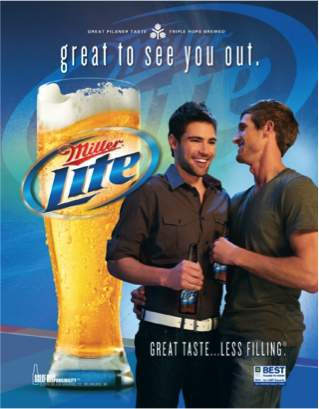 Queer men in particular, but also women, have been targeted as a valuable market segment ever since. They are assumed to have higher incomes and lower financial responsibilities than other consumers, greater interest in leisure services and related goods, and also to be eager and early adopters of new products. Already in 2006, according to an Ingenious Group marketing conference, gay men and lesbians were worth some £70 billion to British businesses, and their value as consumers has only grown since then. How long have businesses sought to attract this lucrative market? And what is the historical relationship between capitalism and homosexuality?

A blog is also available at the Bishopsgate Institute’s site describing the course.